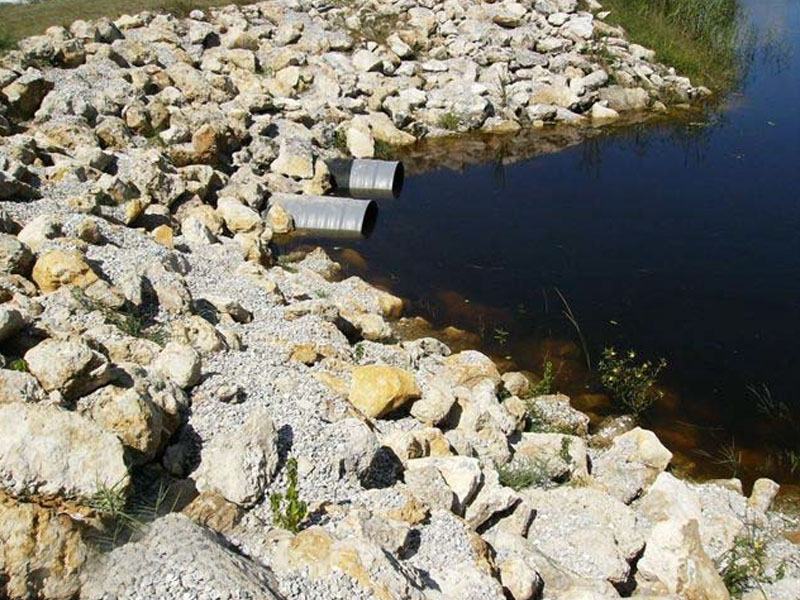 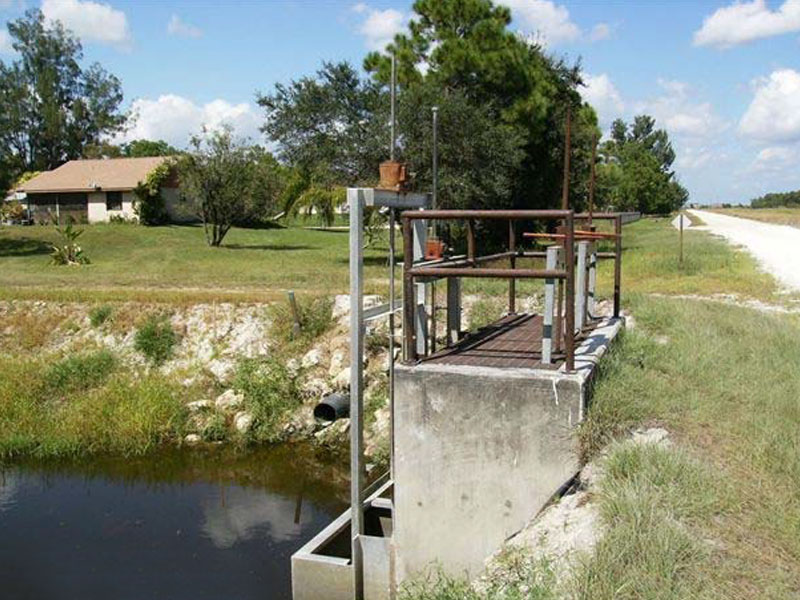 During a heavy rain event on May 23 and 24, 2009, twin 36” metal culverts leading from the drainage control structure that drain ITID “B” Canal into the Seminole Improvement District M-2 Canal, failed due to age and corrosion. This failure led to excessive embankment erosion around the control structure causing it to shift horizontally and vertically several feet. Discharge to the M-2 Canal flowed uncontrolled with the structure leaning dangerously in a possible state of collapse. An emergency was declared by Engenuity Group, the District Engineer and Murphy Construction Co. was selected with input from the District Staff to perform emergency repairs and replacement of infrastructure.

The construction and repair costs were approximately $100,000 and took 5 weeks. 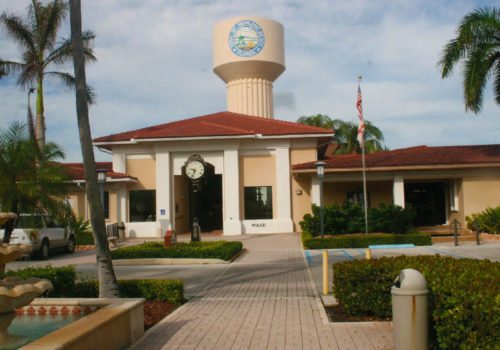 Project Description Engenuity Group is the town engineer for the Town of Highland Beach. The qualifications for general engineering services… 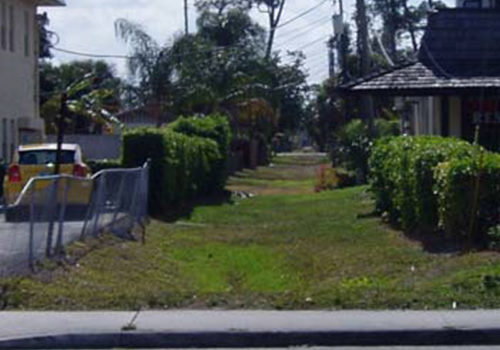 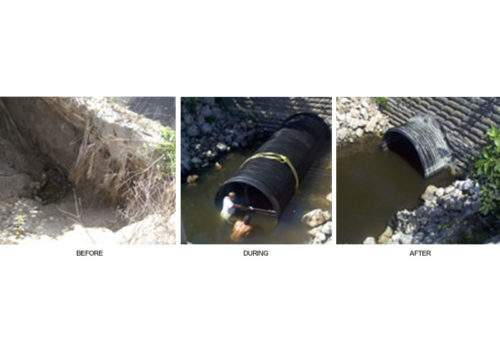 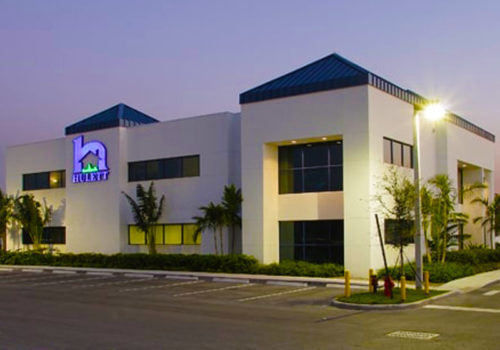 Project Description The project consists of the development of a 30,000 SF office building and the associated parking, utility and…

Have a question about our company, looking to collaborate or need a quote?
Contact Us
Copyright 2019 - Engenuity Group, Inc. All Rights Reserved
Back To Top
×