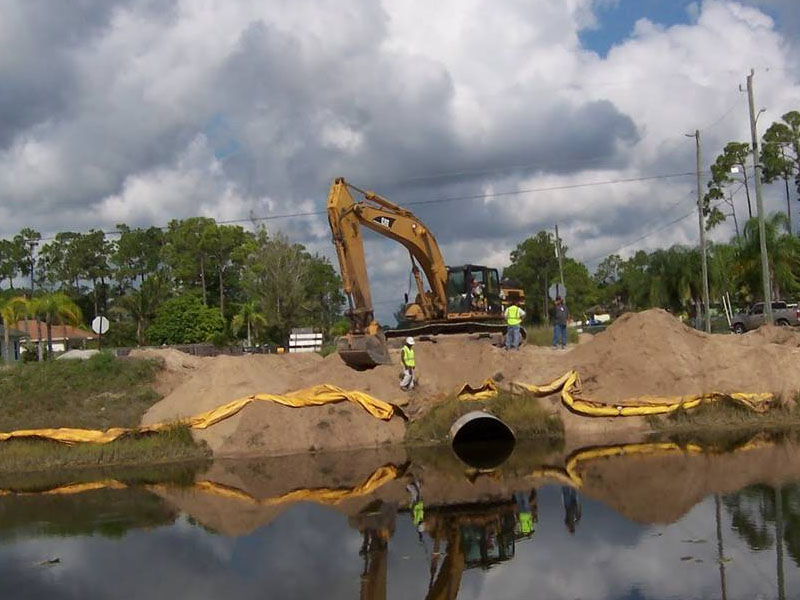 As District Engineer for Indian Trail Improvement District from 1991-2003, Engenuity Group was responsible for the design and contract administration of works of the
District. Engenuity Group has designed and supervised the construction of over 55 miles of paved roads, 6 parks, 2 new Units of Development with over 10 million
dollars of infrastructure and over 5 million dollars in drainage improvements. Indian Trail Improvement District was a district plagued with prolonged standing
water and overflowing canals during the rainy season. The project area covered 18,527 acres, which have been subdivided into residential lots. With a budget of only
$500,000 for design, permitting, construction and construction management, Engenuity Group developed a water management plan that would time its release to
South Florida Water Management District (SFWMD) canals at off peak times. By coordinating its discharges to match the capacity of canals in the area, Engenuity Group provided better flood control to residents and less loading on regional drainage systems.

Due to the District’s location adjacent to the J.W. Corbett Wildlife Management Area, Engenuity Group took great care to design a water management system that would not produce adverse impacts on the surrounding ecosystems. By using the internal system for storage, this minimized the potential for impacts on offsite wetlands. Because of this consideration, the Florida Game and Fresh Water Fish Commission supported the “5-Point” Plan as did the SFWMD. 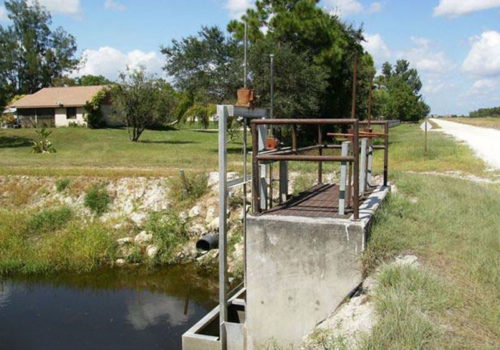 Project Description During a heavy rain event on May 23 and 24, 2009, twin 36” metal culverts leading from the… 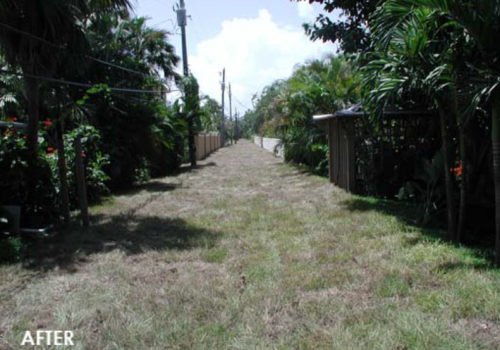 Project Description This project includes the design of right-of-way improvements including curb and gutters, driveway culverts and swale regrading. The… 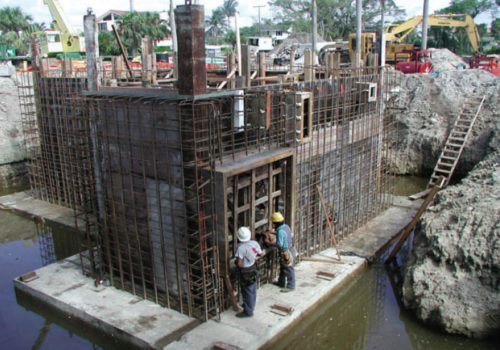 Project Description As the Town’s Engineer since 2000, Engenuity Group has successfully completed many complex drainage projects within this coastal… 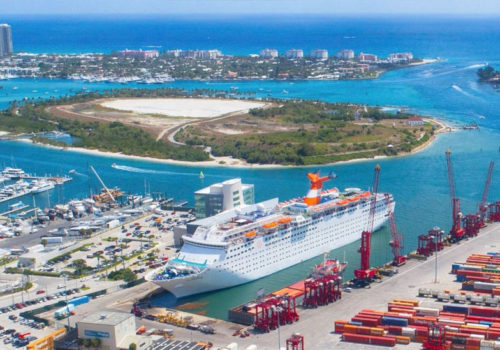 Have a question about our company, looking to collaborate or need a quote?
Contact Us
Copyright 2019 - Engenuity Group, Inc. All Rights Reserved
Back To Top
×